The Language Other than English (LOTE) Department consists of three languages: Spanish, Latin & Mandarin Chinese. Two consecutive years of study of Spanish or Latin are required, and a third optional year will result in a New York State Regents credit for the course. Mandarin Chinese is an elective offered to students in their junior or senior year. 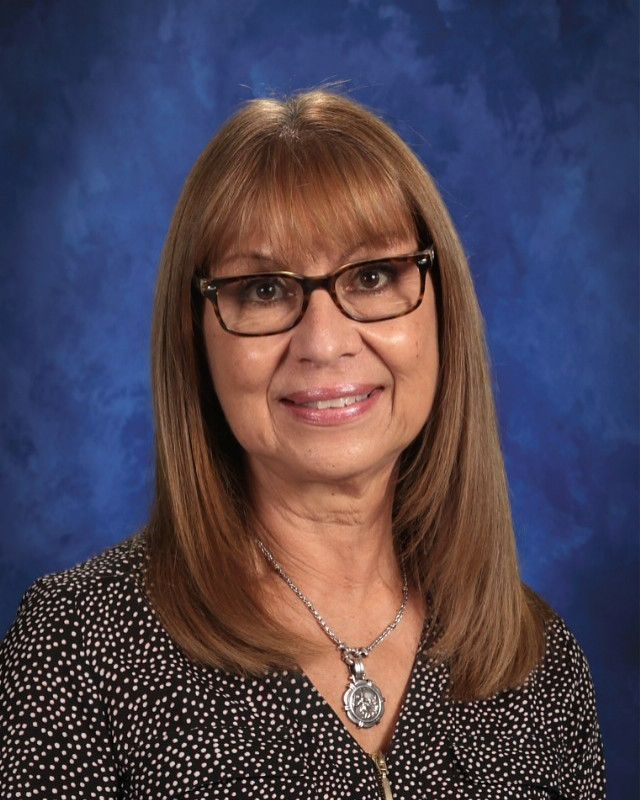 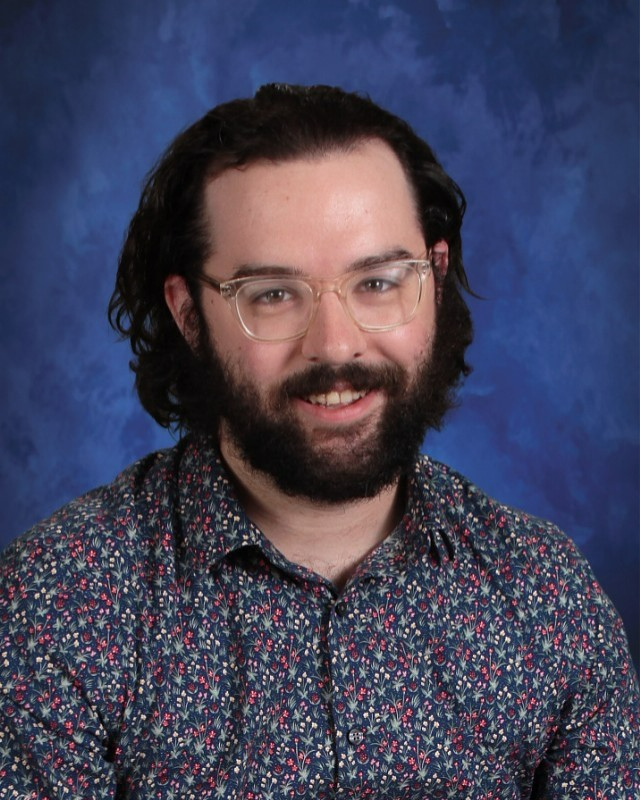